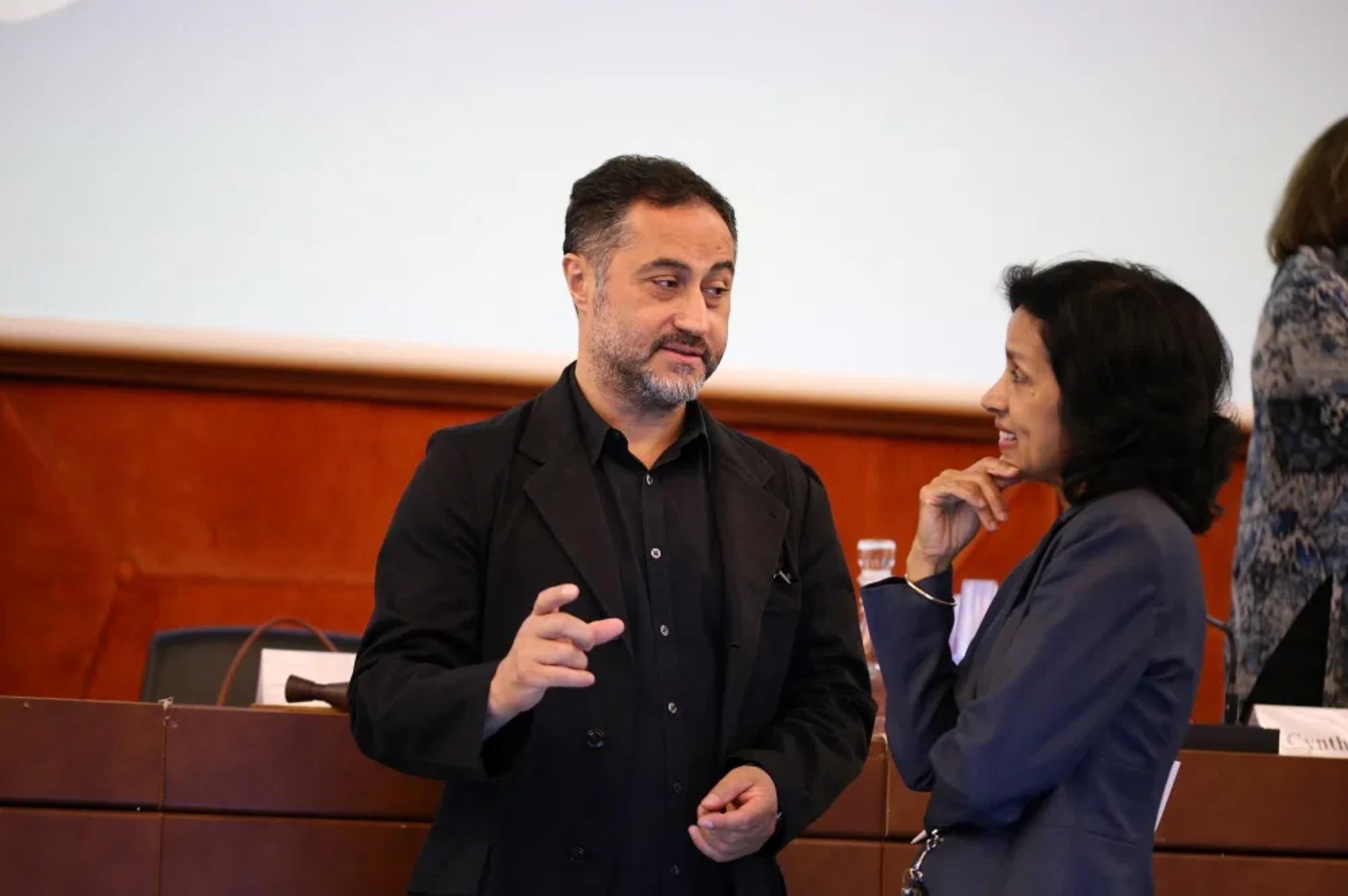 ‘Make Sure The Trademark Lawyer Is There’ At The Beginning

“This article was originally published in www.ip-watch.org and shared with the author’s consent.”

The session was on 25 April, on the eve of World Intellectual Property Day (26 April) at WIPO’s headquarters in Geneva.

Moderator Sarah Murray, an author on development issues and a Financial Times contributor asked the speakers to say why, when thinking of writing about communications, would they want to look at it as a state of mind.

Every April 26, World IP Day is celebrated to promote and learn about the role that intellectual property rights (patents, trademarks, industrial designs, copyright) play in encouraging innovation and creativity.

The event was hosted jointly by the United States Mission in Geneva and WIPO.

The organisers said this year they wanted to examine how innovation is making our lives healthier, safer, and more comfortable, turning problems into progress, and how intellectual property rights protect innovators.

The aim was to look at how the intellectual property system supports innovation by attracting investment, rewarding creators, encouraging them to develop their ideas, and ensuring that their new knowledge is freely available so that tomorrow’s innovators can build on today’s new technology.

Visual and Other Forms

To do this, they looked at how companies, governments, international agencies, and others can use visual and other forms of branding to distinguish themselves in a crowded and noisy market.

WIPO Director of Communications Linda Lloyd da Silva noted in her introduction that an innovative state of mind is often the only way to solve communications problem.

She said that intellectual property has been around since the 1890s “when the concepts of copyright and protecting visual creations were first thought about during the turn of the century, as drivers of human progress.”

Emrah Yücel, a California-based creative director and designer, spoke of his visual campaigns for movies such as Avatar, Fifty Shades, and American Horror Story, and how he has also done country and city branding such as the successful “Home Turkey” campaign.

He showed the skilful use of short-word concepts linked with multiple visual images to illustrate how he has been so successful in creative design.

‘Lack of Trust in Institutions’

Murray said “there is a lack of trust in institutions globally.” The panel helped the audience to understand how innovation ties into communications and Murray observed that new ways are needed to find ways of connecting with the younger generation and those who are sceptical

Cynthia Round, a brand consultant and former senior vice president for marketing and external relations at The Metropolitan Museum of Art and United Way Worldwide, and a marketing executive at Procter and Gamble in Italy, went into the human emotional side of branding.

She spoke of how branding looks at human emotion but noted that human beings “don’t really like change” and that changing behaviour can be difficult as you can’t tell people to change, or scold them, scare them or shame them.

She said for many years the “Don’t drink and drive” message did not get home, but that the concept of having a “designated driver” at outings worked as a creative solution that has lasted.

William Fryer from the Fryer Institute on Intellectual Property Law, spoke from the floor. He told the panel, “You have educated me to think and how you would have to develop these concepts and have given us a perspective on how can know our client and how we understand what is available to communicate.”

He noted, however, “Sitting in the other chair is the attorney. I have the idea that not everything can be protected and you have to get to a point to find what you can protect.”

He added, “WIPO provides the mechanism and structure for what we can have [as] trademarks and unless you can protect them, everybody is going to copy you.”

Round answered, “My advice to anyone who is in this terrain is that our trademark attorneys and I are joined at the hip.”

“They are involved with me from the very, very beginning in trying to make sure that we have got copyright and trademarks in place; that we have bought the URLs we need; that we are controlling as much as we can control,” she said.

“And then once you have done all that work in controlling as much of it as you possibly you can, then you have to have the courage to in a way throw it out and let it go to some extent,” said Round. “You will own the idea if you have done it well and incredibly authentically and thought it out with the trademark attorney.”

She said it is vital to make sure one is involved with the trademark lawyer in a creative process, adding, “Make sure your trademark attorney is your best friend.”